Here’s a roundup of Important Social Media News and Online Marketing news especially featuring Facebook [you may have missed recently.

It’s OK to Hack then?

Hackers loom large in people’s imaginations often because of film and TV depictions of hooded figures typing furiously to crack into some top-secret vault somewhere.

Big companies can pay extremely handsomely for bug bounties. Apple recently offered a $1 million bounty to anyone who can crack into an iPhone using a specific hack.

So-called ethical or “white hat” hackers can make millions off “bug bounties” — when companies pay them for breaking past their security, exposing their vulnerabilities. Business Insider spoke to two ethical hackers who have become millionaires through their from bug bounties.

A Hacker told Business Insider that he got into hacking aged 15, and earned his first bug bounty at 16.  It wasn’t until he signed on with HackerOne that he realised he could make a career out of it.

You can read more HERE

Google outlined a plan to try and make surfing the web more private while still allowing enough targeted advertising to keep publishers — and itself — in business. Google’s suggestions include cryptographic tokens users can amass showing they are trustworthy

You can read more HERE 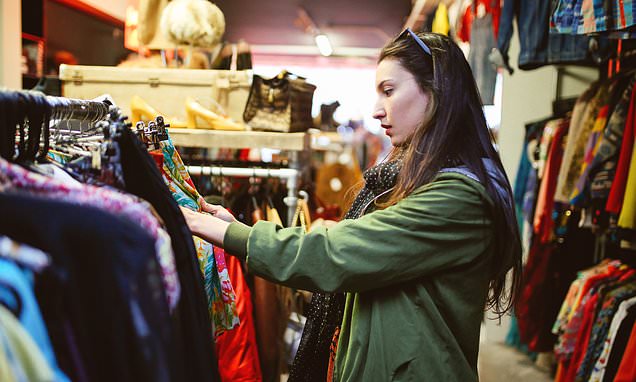 How to get Vintage and Designer Clothes Bargains

EXCLUSIVE: A survey has found the UK, USA and Germany are the top three countries with the greatest interest in charity shops, and now experts have revealed their top tips for getting the best bargains.

Get the top tips HERE

Mark Zuckerberg indicated to lawmakers he would ‘cooperate’ with their anti-trust investigation of Facebook and other social media companies during a closed-door meeting on Capitol Hill on Friday. 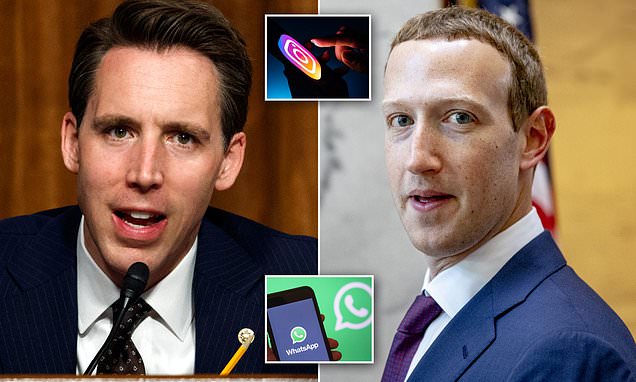 This could be painful:

Josh Hawley, a GOP senator who has been fiercely critical of tech companies’ protection of consumer privacy, says he told Facebook’s Mark Zuckerberg to sell off WhatsApp and Instagram.

You can read the full story HERE

Cryptocurrency Project – Libra.  Profitable, but maybe not for Paypal?

Facebook set the cat among the pigeons earlier this year when it revealed its cryptocurrency project – Libra.   CEO Mark Zuckerberg scared the living daylights out of governments and private corporations alike with his ambitious project that aims to make sending money as easy as sending a photo.

But like a few other members of the Libra Association, PayPal seems to be having second thoughts about the project now. PayPal recently issued a press release stating that it is “cautious” about the future of Facebook’s Libra cryptocurrency.

PayPal reported that it had 286 million active accounts at the end of the second quarter of 2019. The number pales in comparison to Facebook’s mammoth user base of more than2.41 billion monthly active users, meaning that PayPal is just 10 percent of Facebook as far as its reach is concerned.

As PayPal is nothing more than just a middleman that’s known to rip off users with high fees through its hidden tactics, Libra’s business model could simply crush it.

You can see how this could be funded:  read the full story HERE

I hope this round-up has served to update you with some events you should know more about. No Paypal? There’s a thought.

Google privacy features may benefit you in the future and If Instagram has to be sold this may affect the way they do business if you have an account there.

I don’t think  there is anything to do at this stage until we know more, the possible sale of Instagram being the most crucial.

If you have enjoyed the news please share with a friend. Keep an eye on my Blog for any further News Developments.

Until the next time

Many years of Life Experience, lastly as a Hotelier and a Coffee Shop and Indian Restaurant owner. I like to try the unusual. Now retired for the last 3 years living the Laptop lifestyle.

Five Innovative Approaches and Hottest tips to help your Marketing.

Five Innovative Approaches and Hottest tips to help your Marketing.

Start getting free PDFs from Paul.

Simple Traffic Solutions – one of the best